The term "Newlyn School" began as a definition of the colony of artists who settled in the coastal village of Newlyn in the far south west of Cornwall. The first artists to arrive in 1882 were Walter Langley and Edwin Harris ( both from Birmingham) shortly to be followed by many others including Stanhope Forbes, Frank Bramley and Thomas Cooper Gotch.

Why did these artists pick on Cornwall? This could have been for three main reasons -- the many painterly subjects centering on the fisherfolk; the clear light and the companionship ( several of the artists had met while training as students in Paris and Antwerp and holidaying in Brittany.) They had taken as their inspiration, the French "plein-air" realist painter, Jules Bastien-Lepage (1848-1884) who would set up his easel out of doors and paint day to day scenes of the life of working folk.

In the early 1900s a second generation of artists arrived and settled about 3 miles from Newlyn in the valley at Lamorna. These included "Lamorna" Birch, Alfred Munnings, Laura and Harold Knight and Frank Heath.

The first exhibition in Cornwall of Frank Heath's work was held at the Penlee House Gallery and Museum in Penzance in 2004 when over 50 of his paintings were shown drawing many favourable comments. These included:-

"Fantastic exhibition: a privilege to see all these paintings".
"Wonderful light and outstanding talent".
"Great use of oil, colour and subject".
"A well selected, informative and delightful exhibition".
"Very much appreciated by all students and staff".
"What a versatile painter Heath was".

Since then many further paintings by Frank Heath have come to light leading to this virtual exhibition which is divided into 3 parts of his life:- 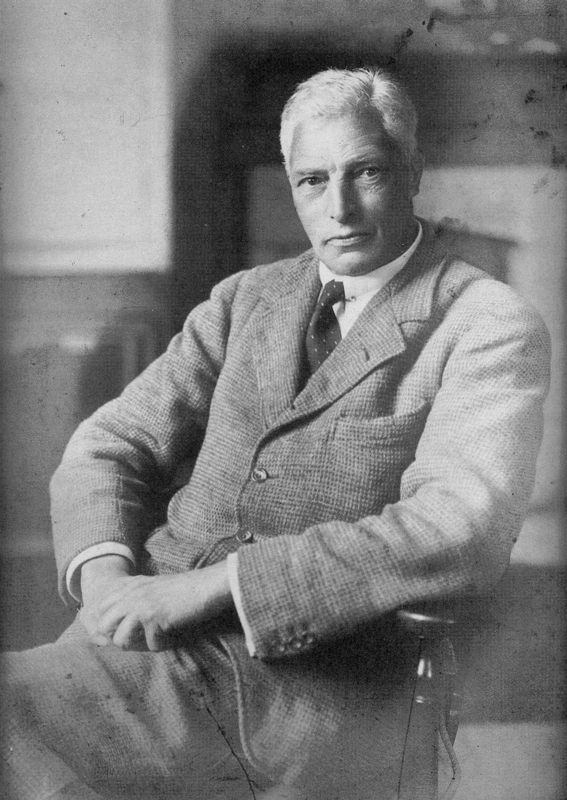 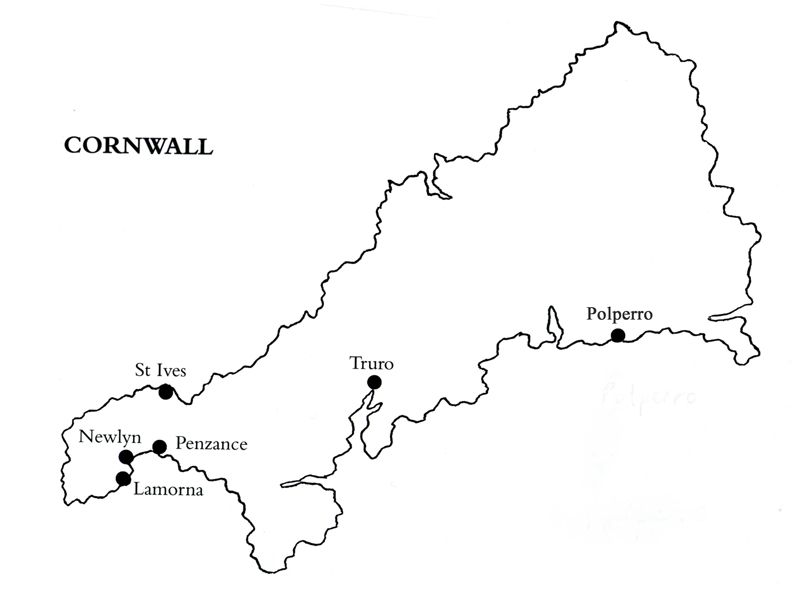